This issue brief aims to bridge the asymmetries in information on the modalities of installing a grid-connected rooftop solar (RTS) system or a small solar power plant in Indian states. It provides an easy-to-use guide for consumers, developers, and investors in the RTS sector. It shares macro insights on state policies and provides comparisons between states on key parameters for installing RTS systems.

In accordance with the Electricity Act, 2003, every state in India has come up with a net metering policy or a rooftop solar policy. Despite the policy effort, there are many asymmetries in information which have resulted in poor uptake of grid-connected RTS. 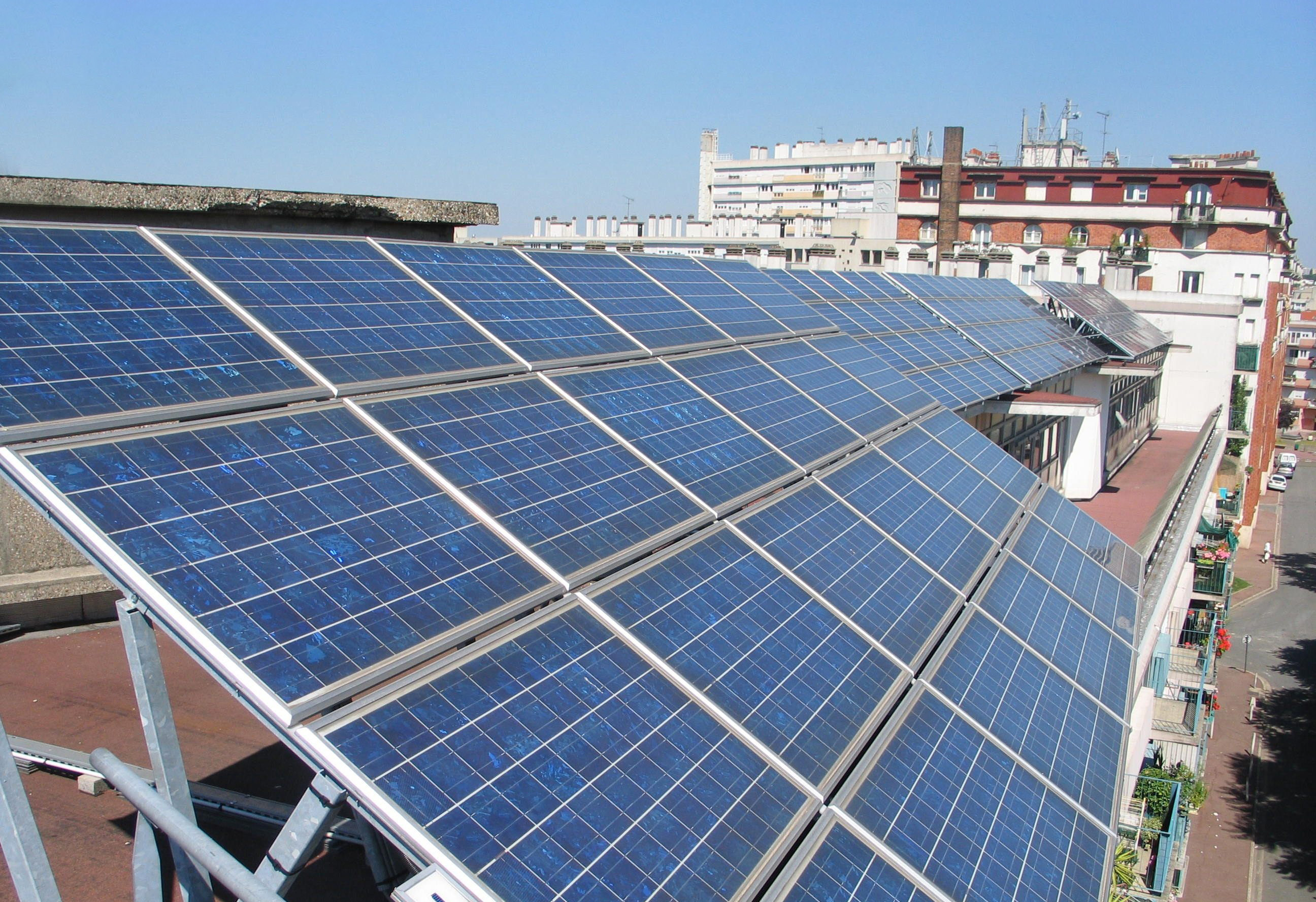